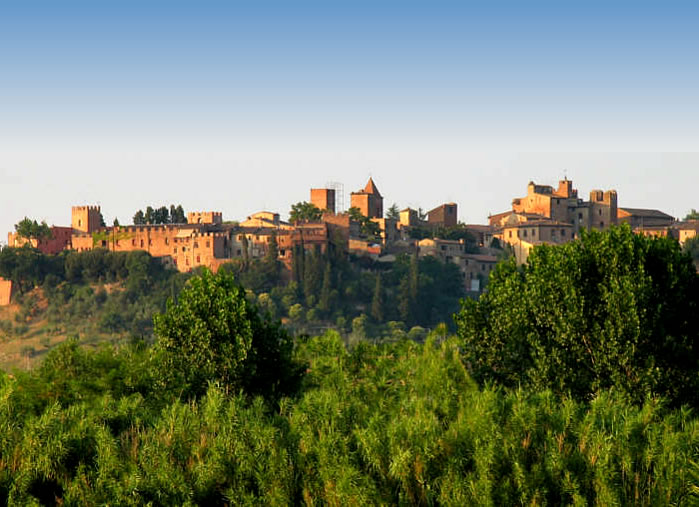 Certaldo has Etruscan-Roman origins. Many archaeological finds are exposed today in the “Palazzo Pretorio”, in the old medieval town. The famous writer Giovanni Boccaccio was born in Certaldo (Alberti family's feud). Boccaccio's house was seriously damaged by the bombing of the Second World War. The most interesting part of Certaldo is surely the old town “Certaldo Alto”, a typical medieval town: narrow streets and small squares make you feel as time has never passed by “Via Boccaccio” is the main street: in the Middle Ages it was the heart of the town, together with SS Annunziata square and SS Jacopo e Filippo square (whose church was once a cemetery). 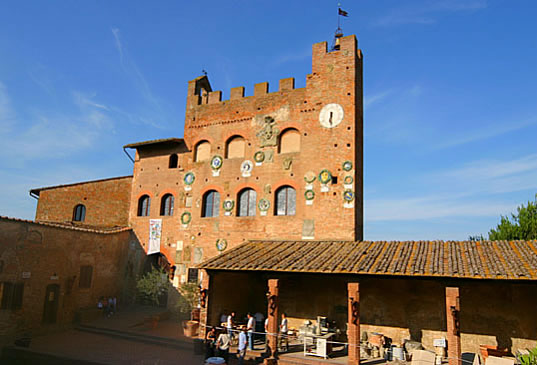 The history of Montespertoli is strictly connected to the near Firenze. It had Etruscan-Roman origins and it was owned by the most important Florentine families (Machiavelli, Alberti, Guicciardini etc.). Thanks to its location it became a market centre.

Today many inhabitants of Montespertoli work in Firenze, but also many Florentines wanting to be in the countryside not too far from the city choose to live there Near Baccaiano, in Virginio torrent valley, there's the Bolle spring (with its boiling-likely water).

Montespertoli is rich of cultural-gastronomic tradition: every year, from the last Sunday of May to the first one of June, the Chianti wine festival takes place, to promote the main product of local agricolture.

In July you can enjoy the typical fried bread filled with local cold cuts, at the “Sagra della Ficattola”. In September it's time for the Beer festival (beer comes from the German town twined to Montespertoli).